What to Watch on Valentine’s Day? 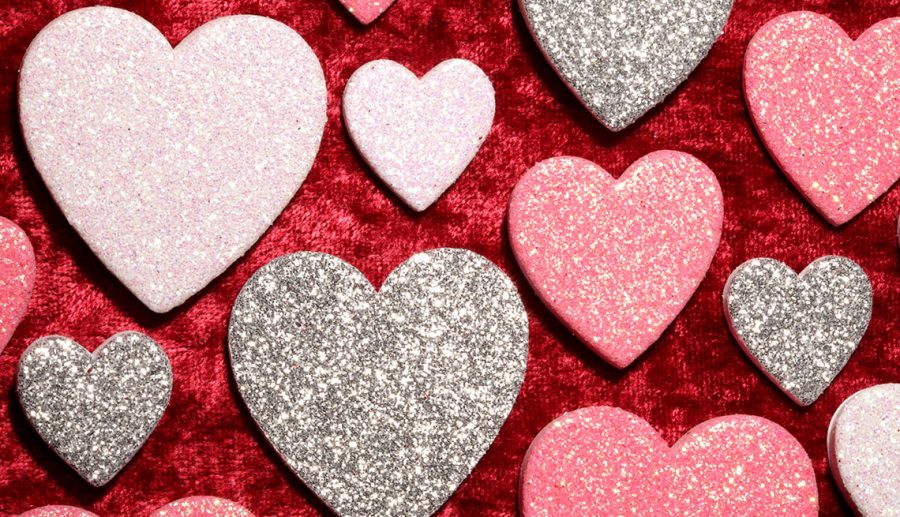 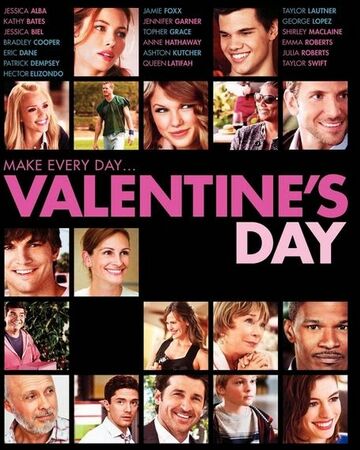 The first movie I watched was Valentine’s Day. I was good and had a really interesting plotline. The cast was amazing and made the movie much better. To summarize the movie is follows several different people and couples who all live in the Los Angeles area on Valentine’s day (some are single while others are in relationships). The range really makes the movie, you have a storyline about a high schooler and another about grandparents and everybody in-between. The movie is definitely a great movie to watch with a few friends on Valentine’s day. However, the movie is definitely more romantic than a comedy and because it follows so many storylines I found it slightly confusing. I would rate it four out of five hearts.

Charlie Brown episodes are an all-time favorite of mine, I love his Christmas tree so I thought I would give Valentine’s Day movie a try. The second movie (it was actually part of a TV episode) I watched was Be My Valentine, Charlie Brown. This is a great show to watch with younger siblings or your entire family. It was really heartfelt and cute. In the episode, Charlie Brown has a crush and wants to give her something special for Valentine’s Day but he gets really nervous. At Valentine’s dance, he wants to ask her to dance but once again gets too nervous. The episode has a really sweet ending and it was a cute show. I would rate this episode a four and a half out of five stars because it was a great episode, but I just wished it was longer. 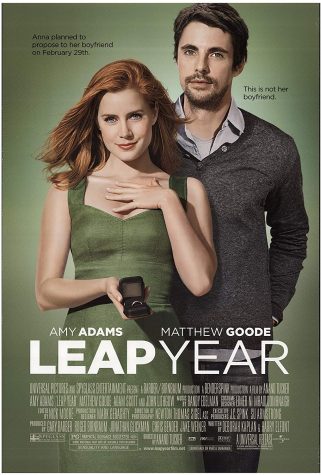 The last movie I saw was Leap Year and it was by far my favorite. While the movie does not take place on Valentine’s Day it was a true romantic comedy. The movie explains that there is an Irish tradition that says that if a girl proposes on a leap year day, February 29, her partner must say yes. When the lead (Anna) finds this out she ends up going on a crazy journey to travel to Ireland to visit her boyfriend who is in Ireland during the leap year. However, along the way she ends up meeting another man. Who will she choose? Watch the movie to find out. Overall I would rate this movie five out of five hearts, it was cute but also hilarious and would be a great Valentine’s Day watch with family and friends.