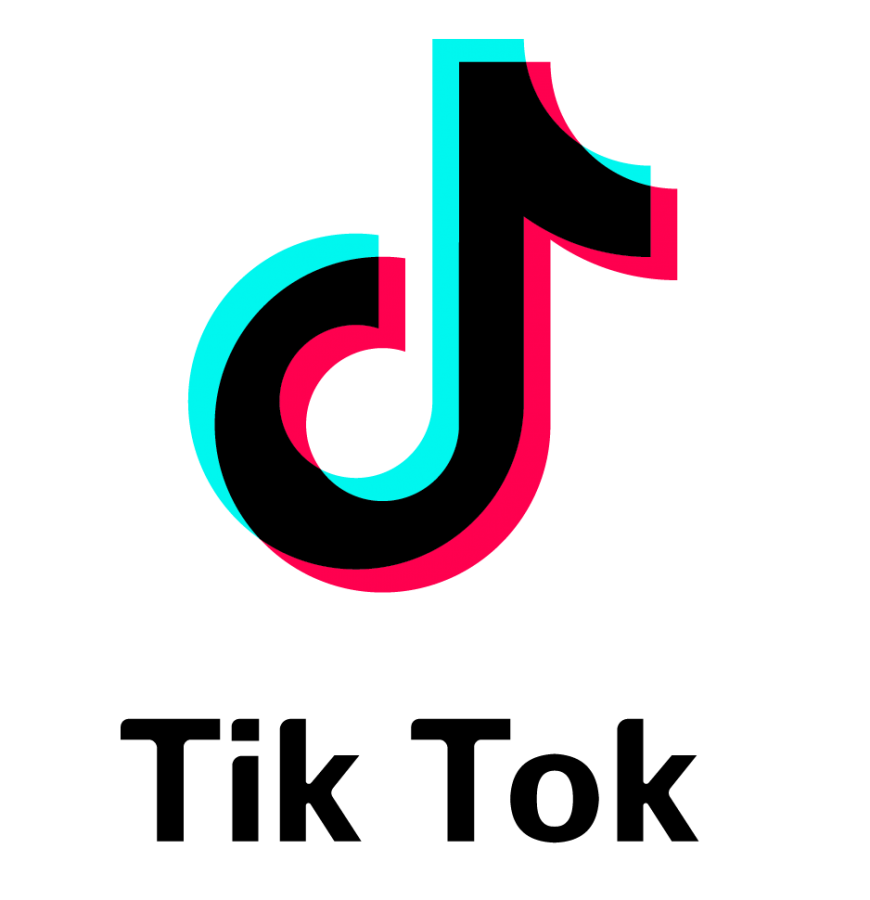 As the Tik Tok app exploded with popularity this year, everyone’s goal was to go viral. Sophomore Sydney Kahn and senior Esha Julka were able to achieve that goal.

Kahn’s viral video amassed a shocking 1.5 million views, and while Julka has had several popular videos on her page, her most viral video stands at 1.3 million views. Kahn’s video shows her talking about her family, and Julka’s video depicts her bad experience flying with Spirit airlines.

Kahn got the idea for her video after watching other videos that were a part of the trend where users described their family situations.

Trends on Tik Tok spread through users using the same ‘sounds’ for their videos. The sound that Kahn used was a version of the viral sound that explains how people’s parents met each other and got married.

Julka also got the idea for her video from watching other videos that were a part of the trend where users described poor experiences they had with companies.

Many people on the app look to other videos and trends for inspiration when creating their own versions of the videos.

“I was pretty surprised [my video] went viral,” Kahn said. “It pretty much happened overnight.”

Tik Tok is a video-sharing social networking service that became an instant sensation immediately after it was released.

Many people compare Tik Tok to the equally popular video-sharing app called Vine, which is no longer available. Videos on Tik Tok can go viral for all sorts of reasons, but when they do, your account tends to gain many followers as well.

“I did get a lot of followers from my viral video,” Julka said. “But, I am just going to continue to have fun on the app: no pressure.”