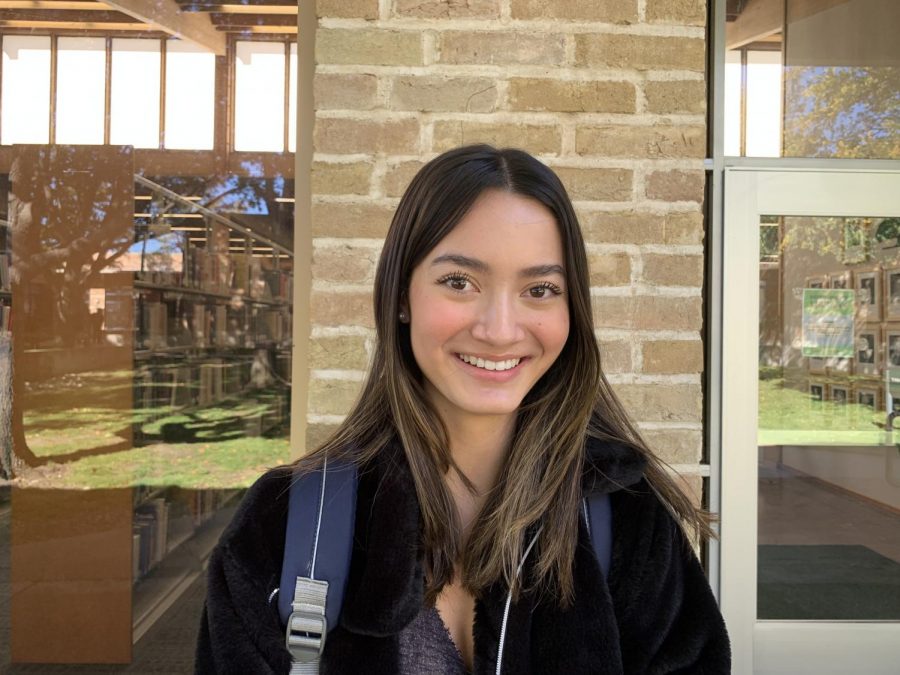 The Triple Crown Horse Racing Club is off to the races this year. Headed by juniors Lian Hahn and Zac Slotnik, their mission for this year is to increase their interest and knowledge of horse racing. Over the past summer, the two leaders grew their attraction to the sport.

Both Hahn and Slotnik recently took an interest in horse racing as very few other sports could remain playing during the quarantine.

“Over the summer, I recently got involved with horse racing through my grandfather,” said Slotnik.

Slotnik’s grandfather is a small owner of some horses with friends, and the inspiration for this club came from him. His most prominent horse is Drain the Clock. The horse already has six first-place finishes. Slotnik wanted to make a club that follows an interest that he shares with his grandfather. On the other hand, Hahn just wanted to make a club that supported one of her interests.

Both Hahn and Slotnik share the same goals for the club. They want to grow their knowledge of horse racing, talk about the terminology, discuss how betting works (the club will not be placing bets), and watch some races. They also want to put down the myths of the sport not being ethical due to animal abuse.

“A lot of people think [horse racing is] abusive and should not be played,” said Hahn trying to remove this myth.

The club currently has 10-15 members, and it hopes to grow by the end of the year.