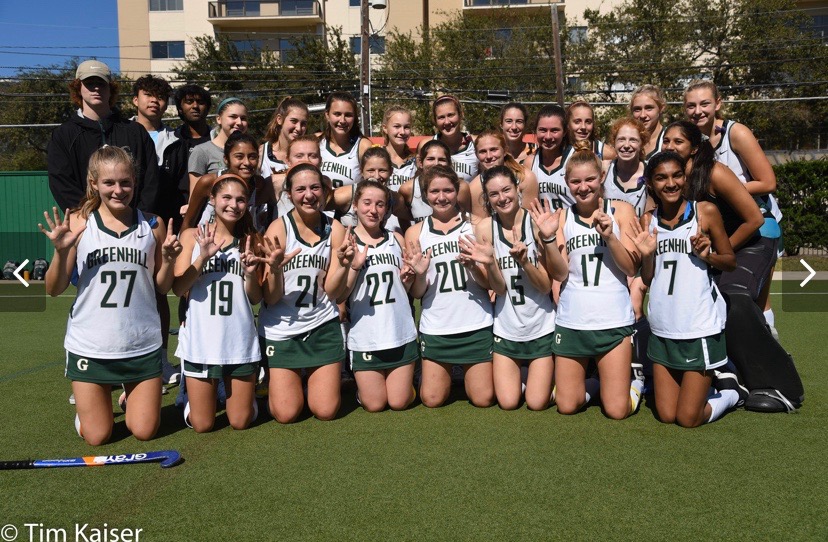 The victory by Girls Cross Country was the team’s first conference title since 1985.  The team was led by captains Maddie Hatfield and Kaiti Ness. Hatfield finished first overall in the race, while Ness finished fifth.

Hatfield and Ness will be making guest appearances on the next episode of The Evergreen Online’s 4141 Podcast.

Girls Volleyball lost 3-2 in the opening round to Fort Worth Country Day.

The Boys Volleyball team got off to a hot start and won their first two matches. In their third match of the tournament, they lost 3-0 to St. Mark’s School of Texas.

Field Hockey went into SPC with high hopes after beating multiple rivals, and got off to a strong start by winning their first game. The team dropped their second game 3-1 to The Kinkaid School to end their season.