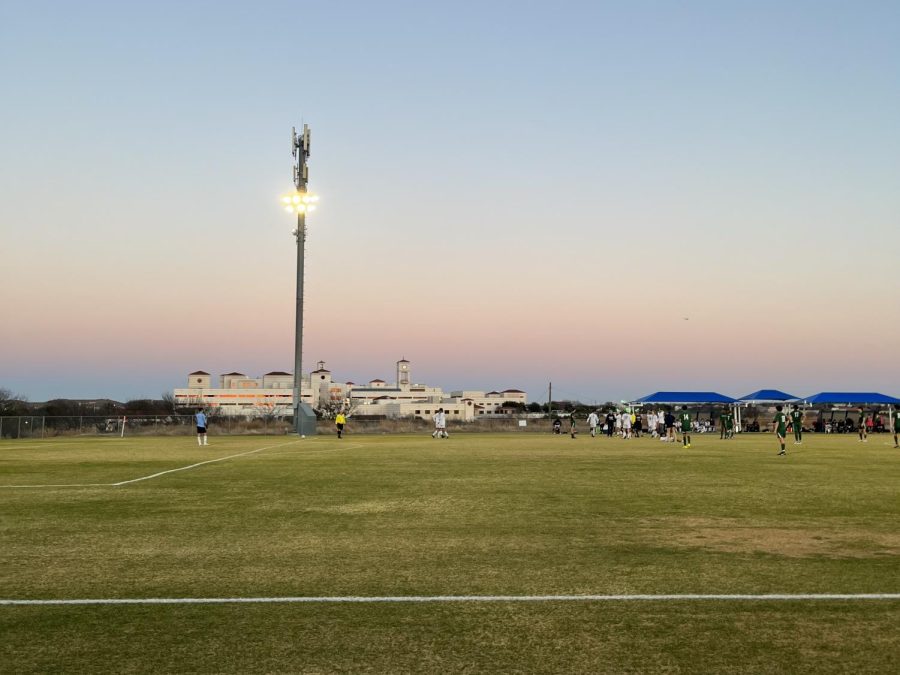 On the weekend of February 10-12, Greenhill’s winter sports teams participated in the Southwest Preparatory Conference.

“I was pleased by the grit and determination of [the] athletes,” said Head of Athletics and Physical Education Jarrett Shine.

Senior captains Lee Dort and Noah Shelby led the number one seed in the North Zone through many victories and an untimely loss against EHS in the championship.

They won against St. Andrews with a score of 60 to 35 but were defeated by EHS. The team later went on to play Kinkaid and beat them for the third medal spot.

Senior Captain Mia Ness led her team through victories and losses with many “good memories” along the way.

Senior captains Gideon Myers and Jack Vawrinek led their team to the third medal spot after they were victorious against St. Marks following their 3 to 1 loss to Casady.

Senior captains Erin Reynolds, Kendall Hashimoto and Claudia Hurst fought with the team through the fifth-place spot but unfortunately failed at grabbing the spot.

The Greenhill Swimming team competed at the Arlington Independent School District natatorium where students broke records and participated in diving and swimming races.