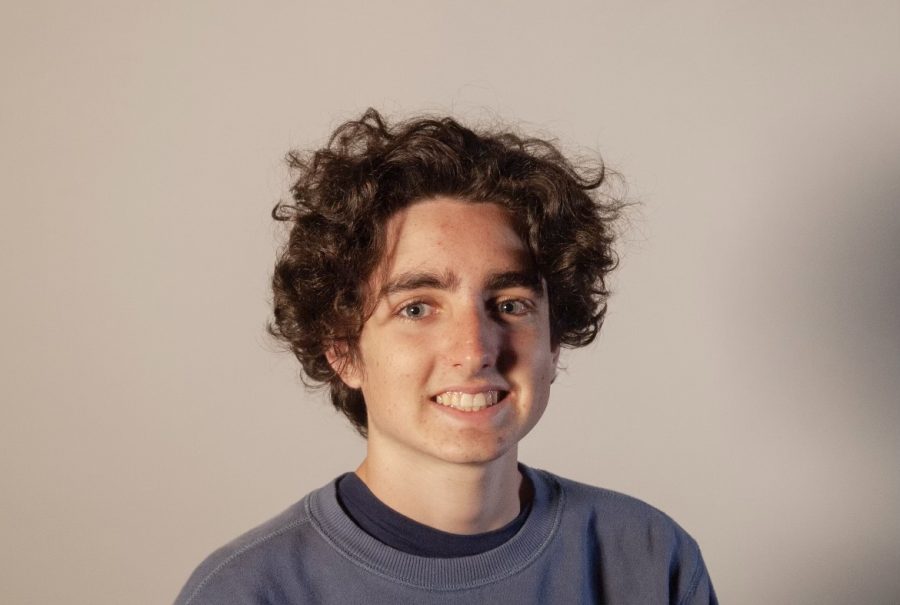 Since he started running in middle school, Senior Jonah Yaffe has displayed hard work and leadership as a cross country and track athlete.

He says that his senior cross country season was the team’s and his personal best season.

“We came in 8th [in] SPC and could have probably done a lot better,” Yaffe said.

Yaffe emphasizes the team’s culture and how their special bond brought them together.

“We did a lot of fun things even outside of practice, and we’re all still friends even as the cross country season is over,” he said.

“Jonah was really good about running with some of the freshmen and sophomores and helping to motivate them,” Assistant Cross Country Coach Amy Bresie said.

Along with running for many personal bests this season, Yaffe received the Hornet Award, which is given to an athlete in each sport who exhibits exemplary leadership and spirit.

“We sort of relied on him all season long to help anchor us,” Bresie said. “He was always one of our top three runners, and he really did everything we asked him to.”

Yaffe learned valuable lessons in cross country that he will take with him even after he leaves Greenhill.

Yaffe will be attending Bates College in Maine next fall, where he looks forward to advancing his academic career.

“See the next four years take their course, see what my interests are, and see what kinds of jobs present themselves,” Yaffe said.

He is also considering running cross country at Bates, and he has been in contact with Head Coach Curtis Johnson.

Overall, Yaffe’s experiences in cross country have taught him many important lessons, and his leadership and individual abilities have helped the team achieve success the past four years.