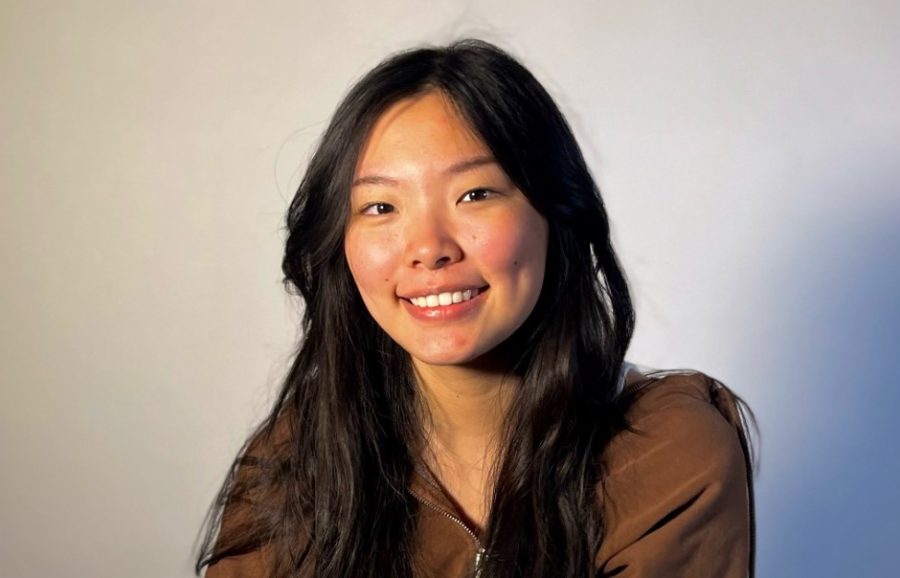 Greenhill debate has a history of success, and senior Ashley Shan plays a big part in the World School Team.

Shan has had many impressive achievements in both World Schools and Parliamentary debate.

She is currently ranked number two in World Schools debate in the United States and is a two-time national champion for the National Speech and Debate Association (NSDA) in 2021 and the National Debate Coaches Association (NDCA) in 2022.

“Debate is unique in that you aren’t judged on who you are or what you identify as but rather, what you’re saying and the substantive material that you’re presenting,” said Shan. “As an Asian American woman, I’ve often been concerned with how I’ll be perceived when I’m speaking or how my words are valued by general society, and debate has given me a space where I don’t have to worry about this, as I know my voice is valued regardless of how I look or who I am.”

Additionally, after recently self-teaching herself Parliamentary Debate, she finished 2nd at her first national tournament a few weeks ago.

“Debate is necessary for people to have constructive conversation on issues – the world we live in is extremely polarized, where people shut others down based on their perceived notions of others or the views one espouses,” Shan said.

Shan started debate freshman year, and she found her passion for it very quickly. In the past few years, switching to online debate due to COVID-19 has been difficult for her.

“Ashley has always been passionate about debate, and her dedication and hard work she’s invested yielded the results she’s accomplished,” Director of Debate Aaron Timmons said.

Shan says that debate taught her that argumentation was multi-faceted and that there is value in either side of the issue.

Because of this, individuals can’t immediately shut others down, and they must truly listen and engage with the other side.

“Through debate, I’ve learned how to be more tolerant of those who might disagree with my opinions, and adopted a better approach to dialogue, a lesson that I think everyone needs to experience,” said Shan.