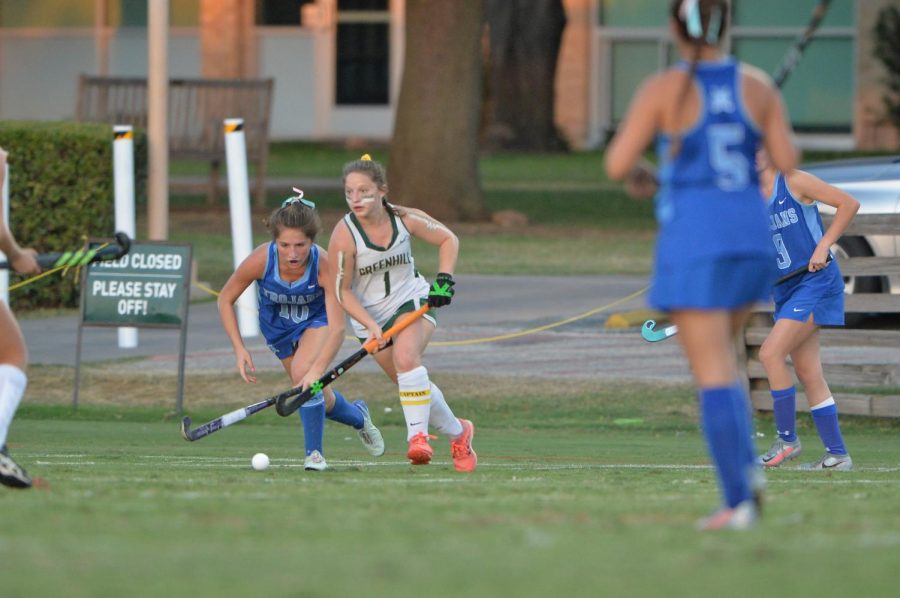 Thieberg is a multi-sport varsity athlete and has been a member of the Lonestar Club field hockey team since 2017.

She has also received offers from other colleges such as Tufts University, Wesleyan University, Vassar College and Johns Hopkins University.

Thieberg toured Middlebury, Tufts and Wesleyan campuses where she met with coaches and got the opportunity to explore on-campus environments.

Out of all the campuses, Thieberg found Middlebury’s atmosphere to be warm and homey.

“The head coach Katharine DeLorenzo is one the kindest people you will ever meet and is so introspective about the sport,” Thieberg said.

Besides the athletic program, Thieberg also expressed her love for the pleasant environment in Vermont where Middlebury is located.

“I couldn’t pass up the opportunity to apply to a school in a location that’s so competitive academically and athletically.”

The Middlebury field hockey team has won four out of the five NCAA championships at the Division III level in the past five years.

Thieberg said being a Division III field hockey player has allowed her to maintain a balance between her academics and athletics.

Between the welcoming environment garnered by future teammates, the academic excellence of the school and the overall campus scenery, choosing to apply to Middlebury was an easy decision for Thieberg.

“Everything in my body and mind was telling me that that was the decision I had to make,” she said.

The status of her verbal commitment is currently tied to Middlebury’s admissions process and will remain there until the Admissions Office officially evaluates her application.

“After one of my first calls with the coach, in my heart, I knew that this was a program that I could really grow in,” she said.