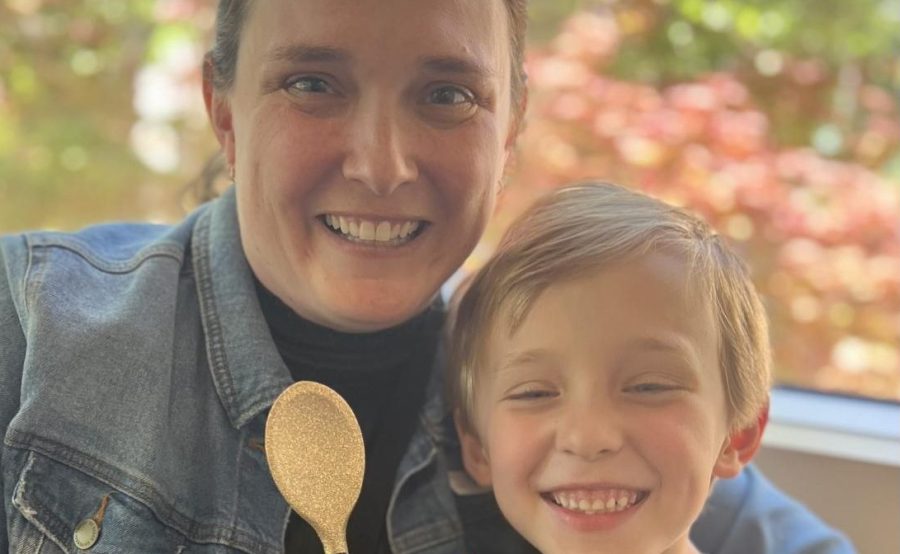 First, second, and third place winners were selected at the end of the contest. The voting was done by the primer class, as well as the other participants of the contest.

“We had an amazing array of entries, and it was a huge success!” said Primer Teacher Janice LaMendola in an email to Greenhill employees.

Kindergarten Teacher Bryce Sizemore swept the second-place award in his first time participating in the contest.

LaMendola and her colleague Rhonda Bier are eager to see the participants back next year in the Fall of 2022 for the 19th annual Primer Pie Contest.