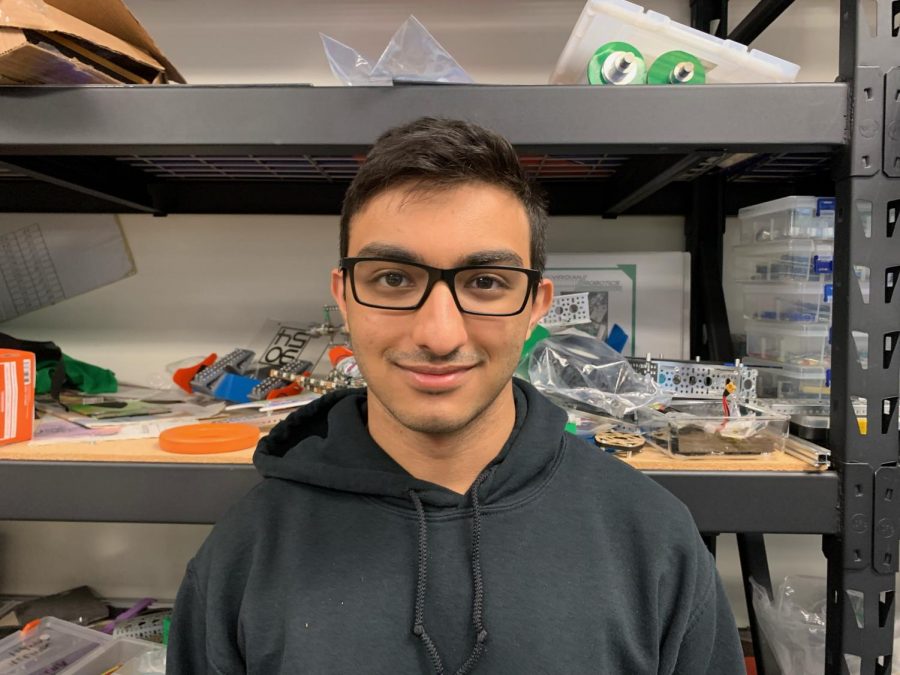 Computer Science is the study of computational principles and algorithms and is the foundation of current and future generations. After years of development and constant progression, computer science has made a name for itself through trillion-dollar corporations like Apple, Amazon, Microsoft, and many others.

Now, computer science has found its way into Greenhill in the form of a club led by seniors Aarian Dhanani and Varun Sureka, who are both heavily experienced with other activities such as robotics and engineering.

Many members of the club discovered their interest in computer science at a young age.

“I started robotics in fifth grade,” senior Christopher Dycus, a sector leader of the program said. “I did a lot of programming and building, and now I am the captain of our robotics team. So, I manage pretty much everything about robotics.”

Sureka also got involved in computer science during middle school, where he first enrolled in a robotics class taught by Middle School Engineering and Design teacher Don Myers.

Many sector leaders said they’re thrilled to be a part of the Computer Science Club. The curriculum highlights two aspects: self-paced virtual learning and in-person courses.

Outside of Greenhill, there are countless people who don’t have the opportunity to have such a robust high school computer science curriculum, so Dhanani and Sureka say they hope that this program will give students the unique opportunity to explore the field as well as to motivate them to find what they love here at Greenhill.

Their course is purely based on the introductory levels of programming and is oriented to help students develop an interest in computer science.

“We’ve had a sincere lack in computer science courses, and robotics is the only one that comes to mind,” Sureka said. “It’s astounding that Greenhill now has an opportunity in the club that now extends beyond one broad course.”

Therefore, the Computer Science Club is truly unique as it allows for students to produce an infinite number of creations, Dhanani said. The endless spectrum of assigned programming challenges varies heavily from running games like Subway Surfers to coding robots to throw rings in different directions.

Ever since he was young, he played video games, so computer science was an avenue that allowed him to utilize his passion and turn it into something practical through algorithms and problem-solving.

“Computers have come a long way in helping humanity as a whole, and we can further what we’ve already accomplished with things like Artificial Intelligence, machine learning and all those things to help either extend life, improve quality of life and other things like that,” said Adabala.