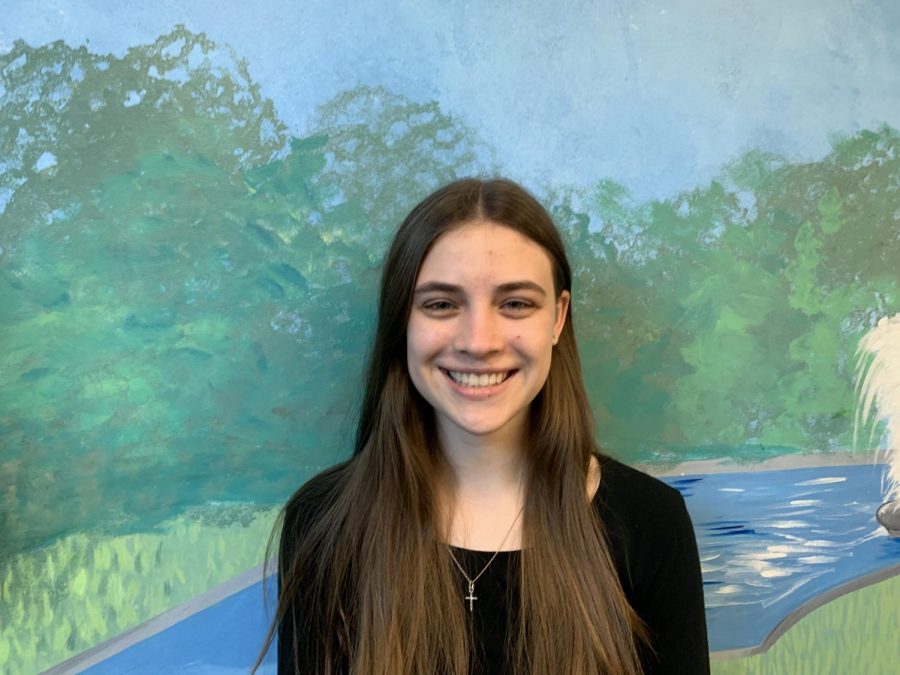 Neurodiversity is the mindset that brain differences are normal and not deficits. This concept has been a well-overlooked perspective for quite some time, not only at Greenhill.

Finally, the Neurodiversity club has found its place again here at Greenhill school as a safe space for kids with learning and behavioral differences to communicate strategies and more.

Though the club had been around for a while in the past, senior Aimee Stachowiak began the program again this year.

“In my eyes, it’s not really considered, a club or an affinity group,” said Stachowiak. “[The program] is whatever [the members] want it to be.”

When taking over this club, she talks about the importance of neurodiversity and its place here at Greenhill. She explained how she was dyslexic and recalls battling stereotypes of learning differences. She faced major self-consciousness in the beginning.

“There’s an individualized support that we have to search out,” she said. “Typically, we get it from adults, but it’s much more effective if it’s from [our own] peers.”

Diagnosed in seventh grade, she found herself too ashamed to tell people until she was in eighth grade, and looking back, she noticed that the problem wasn’t her or her learning difference, but it was the narratives she was perpetuating in her mind.

She had felt that there was a disconnect in the acknowledgment of learning differences, but when she addressed these issues with others who felt the same way, it was clear there was a common struggle that wasn’t voiced. This created a unique relationship between other neurodiverse minds that they were able to understand. As a result, this dynamic became the very bedrock that revived the neurodiversity club.

“Learning differences are something that we deal with every day, but it doesn’t make us different [than anyone else],” said Stachowiak. “We are people as well.”

Stachowiak comes to say that the club is not only built on this very dynamic of togetherness; it is also about spreading awareness on the false stereotypes in modern society.

“Know what you are going through is a personal struggle but you’re never alone,” said Stachowiak. “There are others who have problems too. [People] may tell you your differences are a disability, but it’s really one of your strengths.”