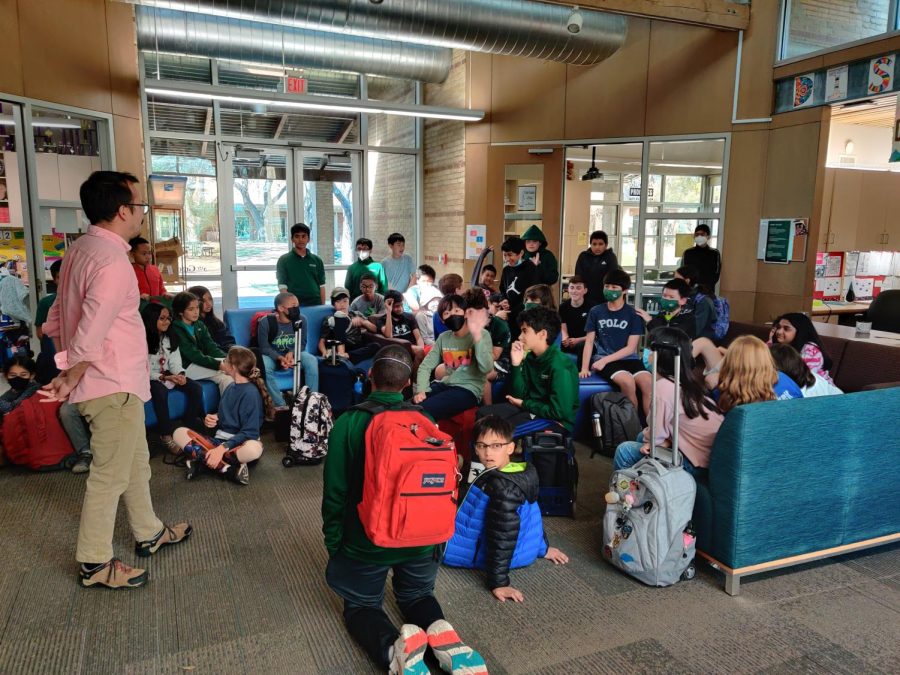 On Friday, May 6, Greenhill will be sending 26 students to Chicago to compete in the National Academic Quiz Tournament’s Middle School National Championship Tournament.

There will be four teams competing, ranging from fifth grade to eighth grade.  They will be competing on Saturday the 7th and Sunday the 8th.