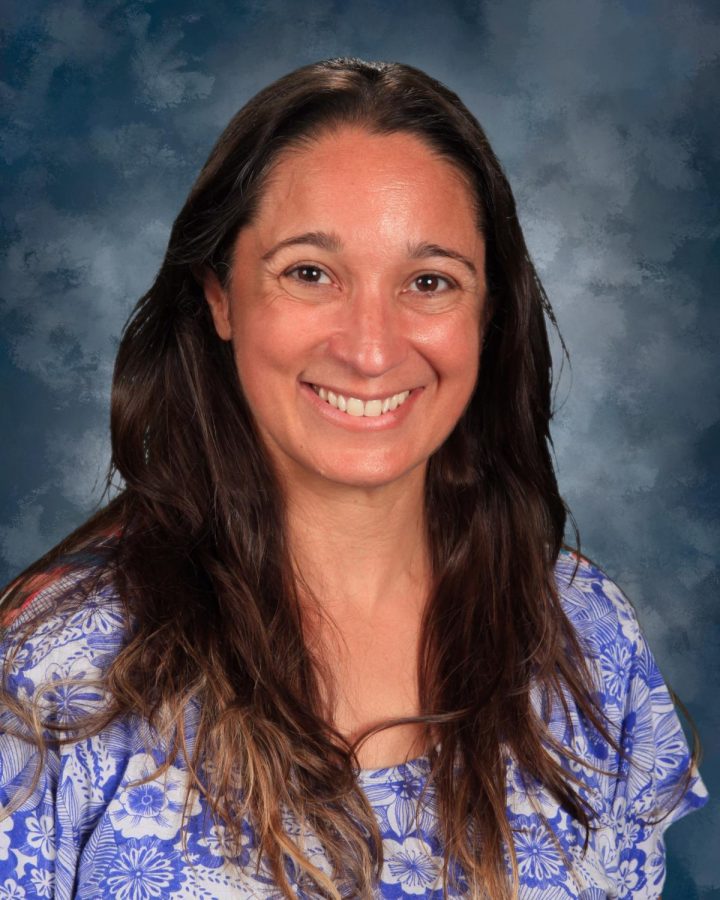 Growing up in Buenos Aires, Argentina, Mariana Mariel always had a strong connection to the Spanish language, which brought her to teaching Upper School Spanish at Greenhill.

Mariel, moved from Argentina to Mexico at 13, then to the United States at 18. Ever since moving to America, Mariel has felt that there is not a strong presence of Spanish.

“With Texas’ history and population, everyone should be speaking Spanish,” Mariel said.

As an undergraduate student at the University of North Texas, Mariel participated in several advanced Spanish courses. Mariel recalls feeling frustrated and feeling like she needed to make a difference in the amount of Spanish that people knew.

“No one ever really knew any Spanish,” Mariel said. “I wanted to change that.”

Mariel previously taught Spanish at The Hockaday School for over a decade.

“Every year I would look at Greenhill to see if they had an opening, but I told myself that it was not time to [switch] yet,” Mariel said.

However, COVID-19 changed her mind.

“Everything kind of happened at the same time once I made my decision to leave [Hockaday] and between receiving the job at Greenhill,” Mariel said.

Mariel says she appreciates the relaxed environment that Greenhill exudes.

“There is a certain element of being laid back,” Mariel said. “You do not have to be so intense and harsh for every single thing.”

Working at Greenhill also has brought back childhood memories of Mariel’s.

“I like seeing the students outside all of the time because that reminds me of when I was actually in high school,” she said.

Mariel is currently teaching Spanish I and Spanish II. Freshman Lilly Middleman who is in her Spanish II class says Mariel’s style of teaching feels rewarding.

“She prepares us for tests by not letting us ask our friends for help,”  Middleman said. “I like this because on a test I will not be able to ask people for the answers. I enjoy the feeling of figuring things out by myself.”

Mariel has been recognized by past colleagues for how she incorporates elements of individuality into her teaching style.

“I have never liked to give very detailed instructions on how to do a project because I like to see the creativity of the students when it comes to doing a presentation,” Mariel said.

Furthermore, culture is the aspect that falls at the top of Mariel’s priorities.

“Sometimes we just look at language as a language, but in reality, language is a culture,” Mariel said.

Incorporating information about culture is Mariel’s favorite part of teaching. She enjoys finding her own unique ways to do so.

“I believe that we learn from being among people and talking with people [rather] than just by reading from a book,” she said.

In the future, Mariel hopes to travel with students, as she believes that it is crucial to see other communities and cultures.

“I do like to have a component in the classroom that connects the students to the world outside of school and to the community,” she said.