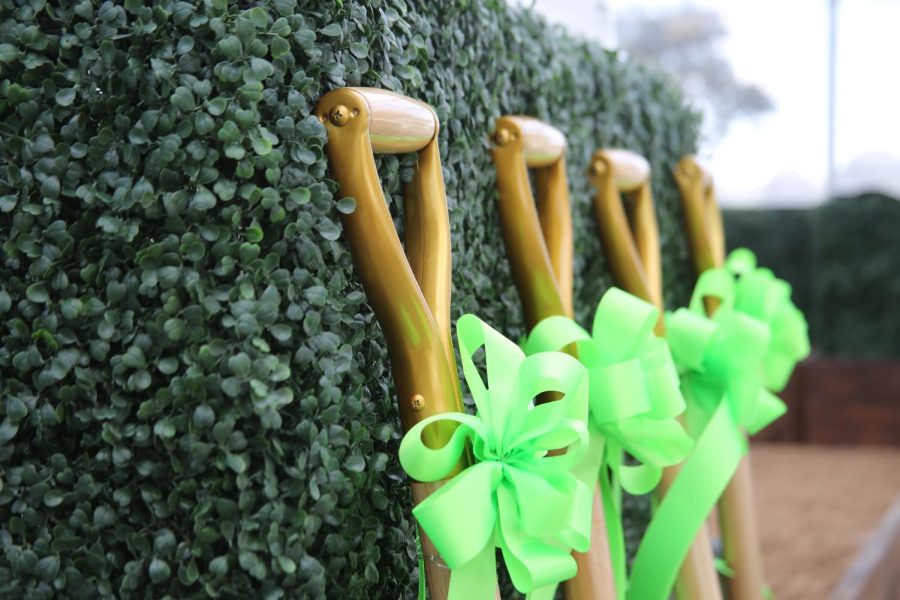 The official launch of the Growing Stronger Together campaign and STEM + Innovation Center is occurring on Feb. 1 at 8 a.m.

Following Head of School Lee Hark’s plan, Greenhill has raised $44 million, with the goal of $77 million, which is the highest ever. The new center will be named the Valdes STEM + Innovation center, honoring Dr. Ralph de la Torre’s mother, Rosa Olimpia Valdes. Inside the building, the commons will be known as the Marshall Family Commons, named after the Marshall family.

Hark is optimistic about the new science building and is excited about its impact on the students.

“The Growing Stronger Together Campaign will have a transformational impact on Greenhill,” Hark said. “I’m grateful that we will share in this journey of preparing for Greenhill’s future together.”