Kansas Faces Against UNC in the Men’s NCAA Hoops Final 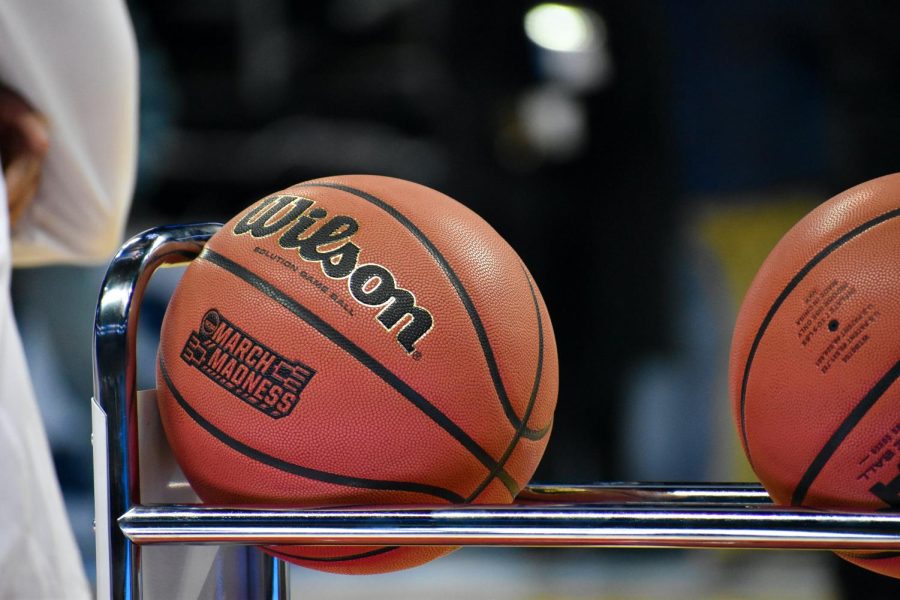 The University of North Carolina Tar Heels and the Kansas Jayhawks face off in the men’s finals of March Madness tonight.

The two Division 1 powerhouse programs have only faced off once for the coveted national championship.  In 1957, the Tar Heels took down NBA Hall of Famer Wilt Chamberlain and the Jayhawks in triple overtime.

The two schools have not had easy paths to the championship.  As the one seed in the Midwest Region, Kansas had an easier path than UNC, the 8 seed in the East Region.

The Tar Heels faced the defending champions, Baylor, in the second round. Then they drew UCLA, a program that made the Final Four last year.

On Saturday, UNC faced Duke in one of the biggest college basketball games of all time. It was Duke head coach Mike Krzyzewski’s last game of his storied career. UNC won the game in an extremely close manner.

The Jayhawks did not have to face any team higher than a four seed, until the Final Four where they took down Villanova. However, Villanova’s second-best player tore his Achilles and was unable to compete.

The stage is set for a great matchup. The Jayhawks have not won a championship since 2008 and are looking to prove they have what it takes to take home the title. The Tar Heels are battle-tested and have proven themselves, but it will be interesting to see if they can continue their success against a strong Kansas team.

Tune in tonight to watch the two teams compete in what will be an instant classic.