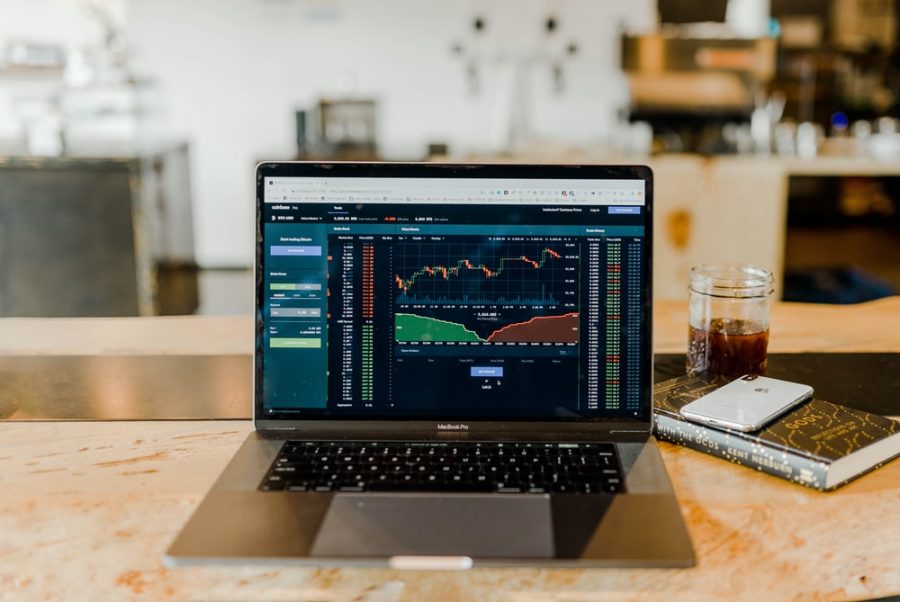 Electoral Vote Certification: Since his loss in the 2020 Presidential Election, Former President Donald Trump has repeated conspiracy theories to his supporters that the election was stolen, and there was widespread voter fraud. After his legal charges were dismissed, Trump and his supporters turned their attention to Jan. 6, 2021. On that date, it was Former Vice President Mike Pence’s duty to oversee the counting of electoral votes that would officially elect Joe Biden as the 46th President of The United States. Legally, congresspersons have the right to object to the electoral votes of certain states if there was voter fraud. Republican Senator Ted Cruz and Senator Josh Hawley, among other congresspersons, objected to the certification of the election results of multiple states.

Insurrection at The Capitol: On the morning of Jan. 6, Trump held a rally where he called on Pence to overturn the election results. Under the Constitution, neither the Vice President nor Congress has the power to overturn election results. The sole job of the Vice President in the process of electing a president is to facilitate the counting of the votes. After the rally, Trump urged his supporters to march toward the Capitol building to “save America” and “stop the steal.” His supporters listened and headed toward the Capitol during the counting of the electoral votes. Rioters broke through the barriers surrounding the Capitol and some made it into the building. Congresspersons were evacuated and the counting of the electoral votes was paused while the insurrection took place. Rioters trashed offices while carrying zip ties, Confederate flags, and items from inside the Capitol. After the rioters left, the counting of the electoral votes continued. The event was viewed in the eyes of many democratic, and some republican congress members as “an attack on democracy,” as was reflected in their statements after the events. A few Republican congresspersons rejected the votes of certain states, but they didn’t have enough votes to overturn any results. In the end, President-Elect Biden was formally elected to be the next President of the United States.

Aftermath of Insurrection: Following the attacks on the Capitol, The Federal Bureau of Investigation worked to arrest insurrectionists. Over 140 people have already been arrested, according to Marie Fazio writing for the New York Times. Five people died at the insurrection including one Capitol Police Officer, according to Kelly McLaughlin writing for Business Insider.

Inauguration: On Jan. 20, President Joe Biden took his oath of office at an inauguration ceremony. Within days of taking office, he began signing ambitious executive orders to battle climate change, COVID-19 and has met with leaders of many countries to adjust our foreign policy. Vice President Kamala Harris was sworn in at the Inauguration as the first female, Asian American and African American Vice President.

Stock Market: A group of Reddit users has been creating chaos within the stock market. The users found companies that many hedge funds purchased short stock in. Then, the users agreed to buy large amounts of shares in the companies to drive the price up. By doing this, not only did Reddit users make lots of money, they created billions of dollars in losses for many hedge funds. They forced some into bankruptcy. Some of the companies invested in included Gamestop and AMC. On Jan, 4, Gamestop had a share price of $17.25. On Jan. 27 it peaked at $347.51.

Sports: Baseball legend Hank Aaron passed away on January 22nd, in Atlanta, Georgia. He was 86. Aaron held the home run record for over three decades with 755. Besides being an outstanding baseball player, Aaron spoke out against racism and broke social barriers throughout his time in the MLB. Aaron was inducted into the Hall of Fame in 1982.

The Kansas City Chiefs will face the Tampa Bay Buccaneers in Super Bowl LV on Feb. 7. Buccaneers quarterback Tom Brady is hoping to win his seventh Super Bowl while the Chiefs are looking to be one of the few teams to win back to back Super Bowls. The Buccaneers will be the first team to play a Super Bowl in their home stadium.