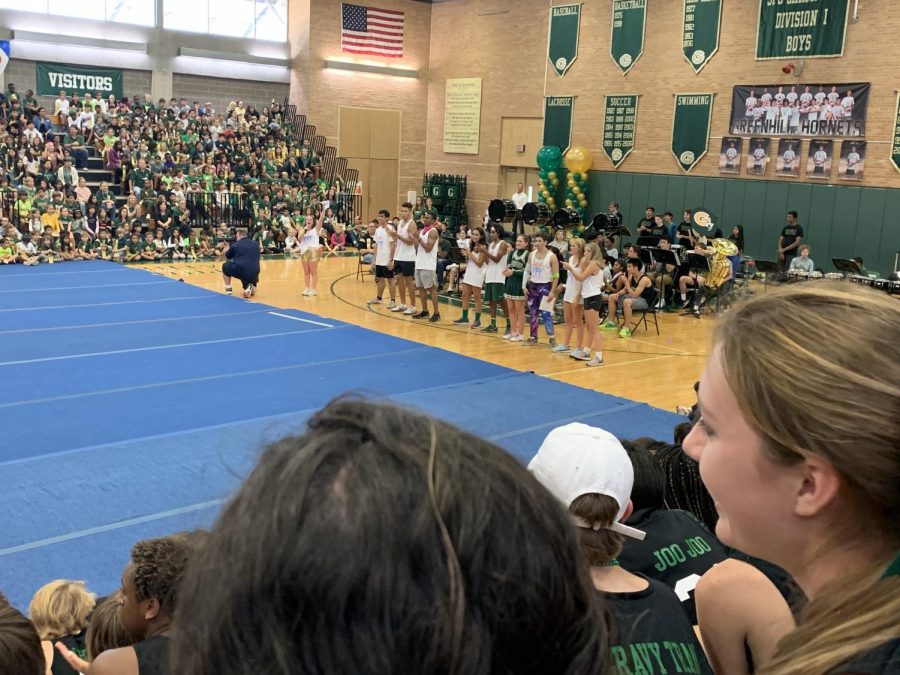 This Homecoming Court is different from past years because in the past teachers have nominated the seniors for the court. Students would then vote on one boy and one girl from the elected seniors. The most voted on pair would then be announced at the football game.

Greenhill has allegedly altered this tradition to eliminate the factor of gender roles and sexism created by choosing only a male and a female for the “King” and “Queen”. Many students were at first shocked and upset by this decision because of the loss of annual tradition. However many others later felt comfortable with the new tradition and enjoyed being able to vote for the candidates.