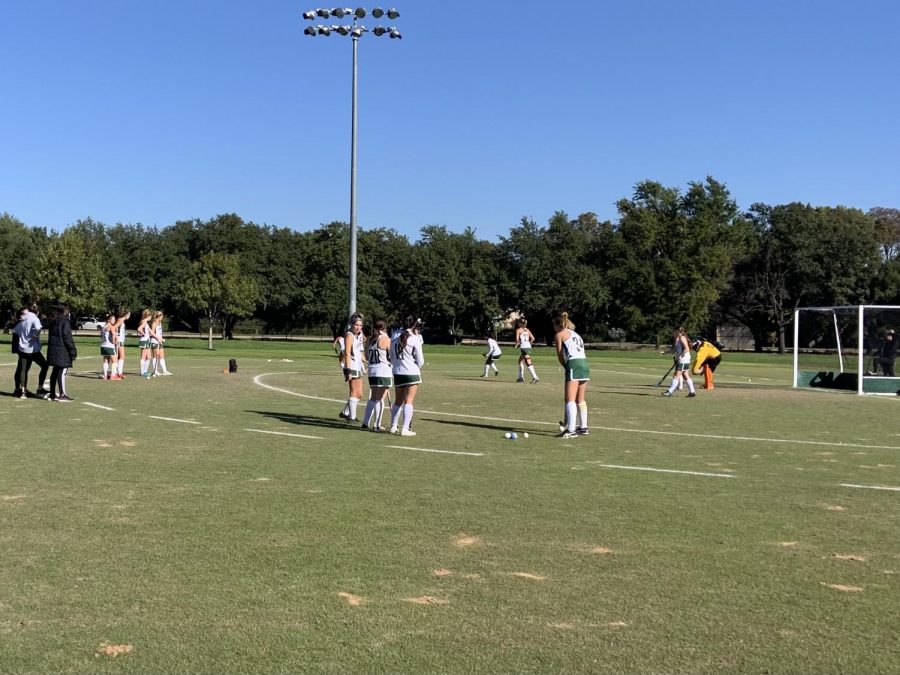 Coming into SPC, the hornets were optimistic about their chances in the championships, yet a 7-0 semifinal loss to St. John ended their run. In the third-place game against Hockaday, they lost 4-2, leaving their counter game records to 5-2.

Even with the unfortunate end to the season, players are optimistic about their season, the bond they made throughout the season which helped them be successful, and what is to come.

“Obviously, I’m very sad with our losses, but I feel like our season went well. We really bonded as a team, and I can’t wait for the season next fall,” said sophomore Zoe Dzialowski.