Community Service During the COVID-19 Pandemic 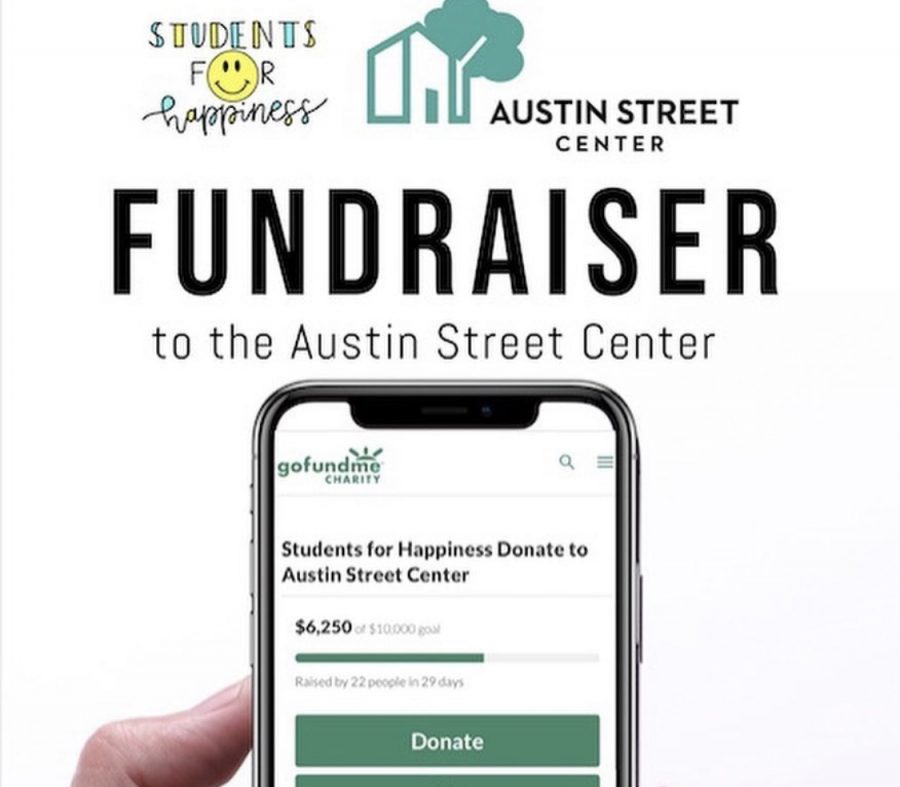 In the face of COVID-19, several Greenhill Upper School Students have started community service initiatives to help those in need.

Through their nonprofit, Students for Happiness, seniors Kelly Meng, Misha Weiner and Raag Venkat held a fundraiser for the Austin Street Center, a shelter committed to providing basic needs and life skills to homeless men and women in the Dallas area.

“I have done a lot of work with the Austin Street Center over the years,” said Weiner. “I know that homeless people are much more likely to contract COVID-19, and that homeless shelters need all the help they can to provide resources to the homeless.”

The team raised $10,000 in over the summer by setting up a GoFundMe campaign and spreading the work through social media.

“We really were not expecting to raise this much money,” said Meng. “I am excited that our organization was able to have such a positive impact.”

Students for Happiness is an organization Meng started that promoted mental health in teen culture. Meng had the idea to start the nonprofit when she took a Global Online Academy course called Positive Psychology. She started by creating the Upper School Happiness Club at Greenhill, which was a way for students to come together and destress. Now, Students For Happiness is a nonprofit organization with chapters all over the country. Students for Happiness also holds events and shares blog posts and activities on their website.

Additionally, Sophomore Kayla Rutner created the Broadway Potluck and had a 45-minute showcase on Sunday, Oct. 18 which showcased young performers and celebrity speakers. The Broadway Potluck benefited Broadway Cares/Equity Fights AIDS, which helps countless people affected by HIV/AIDS, COVID-19, and other life-threatening illnesses, and it is also the largest financial supporter of The Actors Fund, helping everyone on stage, on camera, or behind the scenes.

Here is the link to the showcase.