The Evergreen Online • May 7, 2021 • https://evergreen.greenhill.org/boys-lacrosse-southwest-preparatory-conference-championship/ 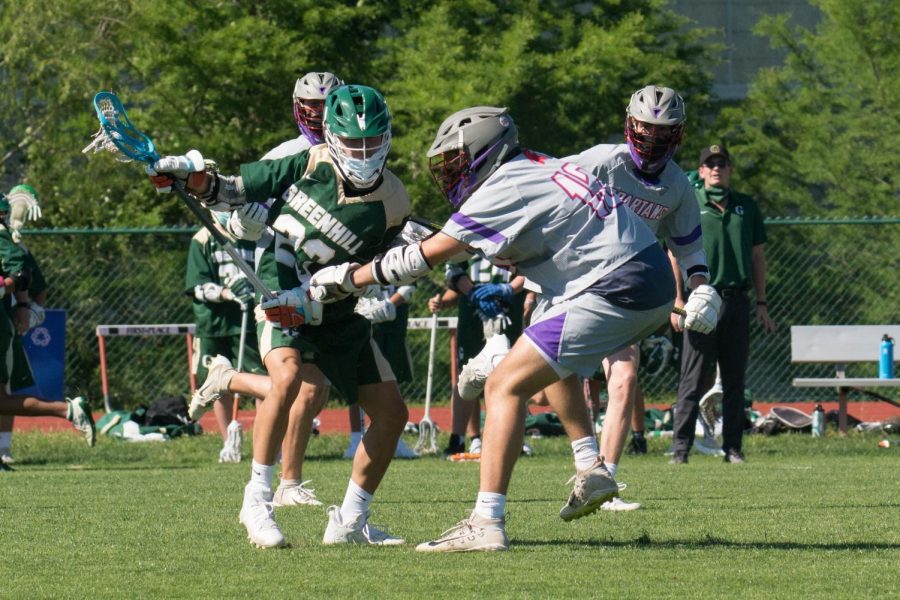 The Greenhill boys lacrosse team won its first Southwest Preparatory Conference 3A championship on May 5 by defeating St. Stephen’s Episcopal School in Austin.

In a close game, the Hornets took the lead in the 1st quarter and never looked back. The final score was 11-8. Senior Matias Henry led the Hornets with four goals.

Following the victory, Greenhill Coach Jack Fisher was named Texas High School Lacrosse League Person of the Year. This award recognizes an individual “whose dedication, commitment, and support of lacrosse and its ideals extends beyond” their team.