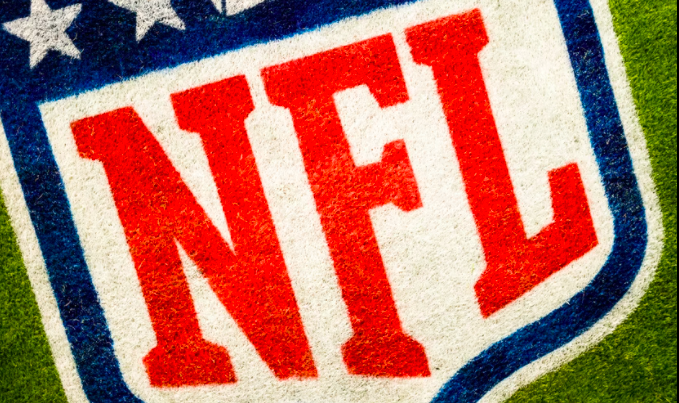 In the most anticipated game of the 2021 NFL season so far, the Los Angeles Rams went up against the Tampa Bay Buccaneers. I didn’t think anyone was stopping the Bucs’ offense, but the Rams’ defense is one of the best groups in the league this year. With stars like Aaron Donald on the Defensive Line, and a hugely talented secondary with Defensive-Backs like Jalen Ramsey and Darious Williams, the Rams’ defense creates highlight plays every game. They forced the Bucs to a mere 35 rushing yards, handing extra drives to the equally talented offense led by Quarterback Matthew Stafford and his favorite wideout Cooper Kupp. That game showed the league that the Rams are here to stay this year, and that Tom Brady’s Buccaneers can be beaten. Despite this convincing win, I would urge everyone who’s picking early Superbowl favorites to remember that last year, the Pittsburgh Steelers went 8-0 to start the season, then failed to go past the Wildcard round in the 2020 playoffs.

The Kansas City Chiefs lost this weekend’s home game against the Los Angeles Chargers. This marks their second loss, bringing them to a score of 1-2 overall, not a great start for the 2020 Superbowl runners-up. Starting Quarterback Patrick Mahomes’ stats this year go as follows: 940 passing yards, 70.3% completion rate, 9 touchdowns, and 3 interceptions. He also has 66 yards and a touchdown on the ground. The team’s issues don’t seem to lie with him. In fact, the Chiefs’ offense as a whole is the third best in the league. Their problem seems to be the same as their last season, and even their 2020 Superbowl-winning season: Defense. In three games, the Chiefs defense has let in 95 points. That’s an average of 31.7 points scored against them per game. No offense in the league, no matter how efficient, can be very successful while getting over 30 points scored on them. Defense wins championships. Stars on the defensive line such as Chris Jones, Derrick Nnadi, and Frank Clarkhave have performed poorly this year, only combining for 2 sacks, and players in the secondary such as Juan Thornhill and Charvarius Ward have yet to get an interception. The only bright spot in that dismal defense is Tyrann Mathieu, who has 11 tackles and 2 picks across 3 games. If the Chiefs don’t figure something out for this horrible defense, it’ll be a very disappointing season for Chiefs fans everywhere.

It was a tough pill to swallow when Panthers fans around the country saw the news: Christian McCaffrey, starting Running Back and franchise player, was announced to be injured for “a couple weeks” as reported by Head Coach Matt Rhule soon after the game against the Texans. Through this calamity, the Panthers, now with former Oklahoma-State rookie Chuba Hubbard taking the snaps at running back, strived to stay perfect over the Houston Texans. With a current score of 3-0, the Panthers are one of five teams that have yet to lose. Not many people were high on the Panthers to start the season, and people are even lower now, but Chuba Hubbard is an OK replacement for McCaffrey. He was one of the best running backs in college football 2 years in a row. In his first game taking major snaps, Hubbard racked up 79 all-purpose yards. Sam Darnold is playing out of his mind, finally in the right system and DJ Moore had his first 100+ receiving yard day, showing us that he can be wide receiver one for the Panthers this year. The defense speaks for itself, with D-linemen like Brian Burns, Derrick Brown, Linebackers like Shaq Thompson and Haason Reddick, and Defensive Backs like Donte Jackson, Jeremy Chinn, and recently acquired ex-Jacksonville Jaguars’ corner CJ Henderson. Keep hating, but the Panthers will make the Wildcard game this year and possibly make a deep playoff run.