A Steph into Hollywood: Influencers versus Celebrities Invited to Met Gala 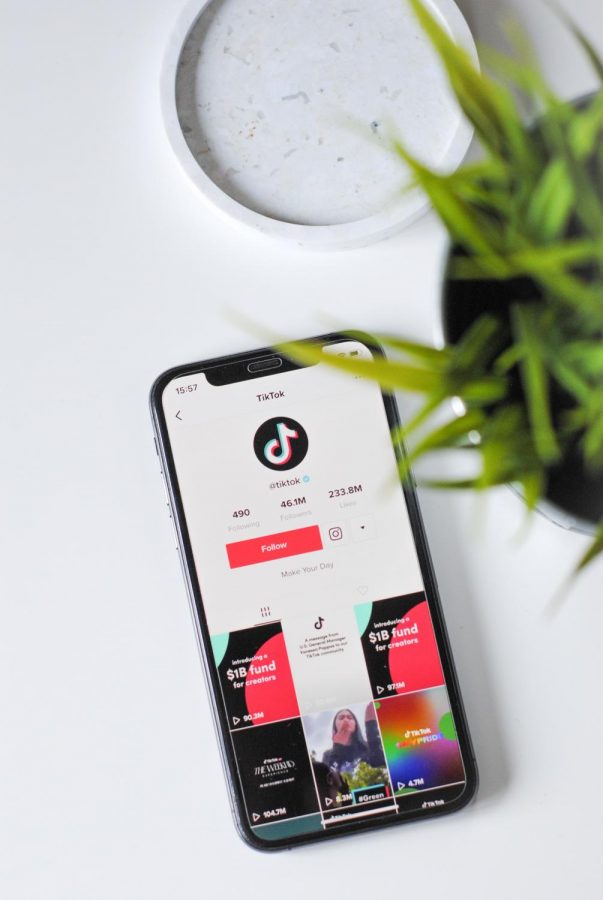 Photo courtesy of Nik via Unsplash

With the 2021 Met Gala coming up, there has been a flurry of discussion around this year’s guest list. Hosted annually at the Metropolitan Museum of Art to support its Costume Institute, the prestigious nature of the event means only top celebrities are invited to attend.

Recently, the line has been blurred between celebrities and influencers with social media influencers like Charli D’Amelio on the rise. I don’t think dancing and mouthing words in front of a phone can qualify you as a celebrity. It takes away from the hard work and talent that real celebrities have such as actors, athletes, singers, and other artists. I was genuinely upset at the thought that Dixie D’Amelio, an emerging singer and TikTok star, was invited and seated next to Lady Gaga and Ariana Grande, both of whom are extremely established singers who have won many awards and influenced the music industry.

I do not think she has the experience in the music world to even be thought of as an artist. I was also frustrated upon hearing that Rae might be invited. She has not had the type of impact on any industry that celebrities invited to the Met Gala typically have. The only thing she has successfully accomplished is her makeup brand, and even then, that was handed to her on a silver platter because of her massive following on an app she got famous on for dancing and mouthing words to songs.

What about Emma Chamberlain? Among the influencers invited, Chamberlain has had a large impact on popular fashion, like creating the VSCO girl aesthetic as well as helping bring back the 2000’s fashion trend. She is also an ambassador for Louis Vuitton and has been invited to many fashion week events around the world. Unlike other influencers, these accomplishments make her more qualified to be invited to the Met Gala. Overall, I think that the qualifications to be a celebrity are just a famous person who has established themselves with their hard work and talent in at least one industry.